UDEME MMI tells the story of Ima, the only child of a wealthy and doting father who indulges her. He dies unexpectedly, leaving Ima alone in the world and heir to his massive wealth and estates but under one condition; she has to be married. To resolve the situation, Ima marries Asuquo in a bid to help her claim her inheritance but little did she know that Asuquo had other plans. The movie stars Moses Armstrong, Ime Bishop Umoh, Belinda Effah, Grace Johnson, Uwem Umoh. It is produced by Emem Isong and directed by Lancelot Imasuen. Udeme MMi premieres at Silverbird Cinema, Uyo on the 20th of September and will starting screening for the general public from September 21st.

THIS GUY ALLEGEDLY RAPE HIS GRAND-MUM BECAUSE HE COULDN’T GET A GIRL FRIEND! 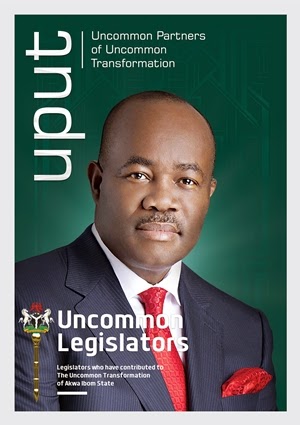